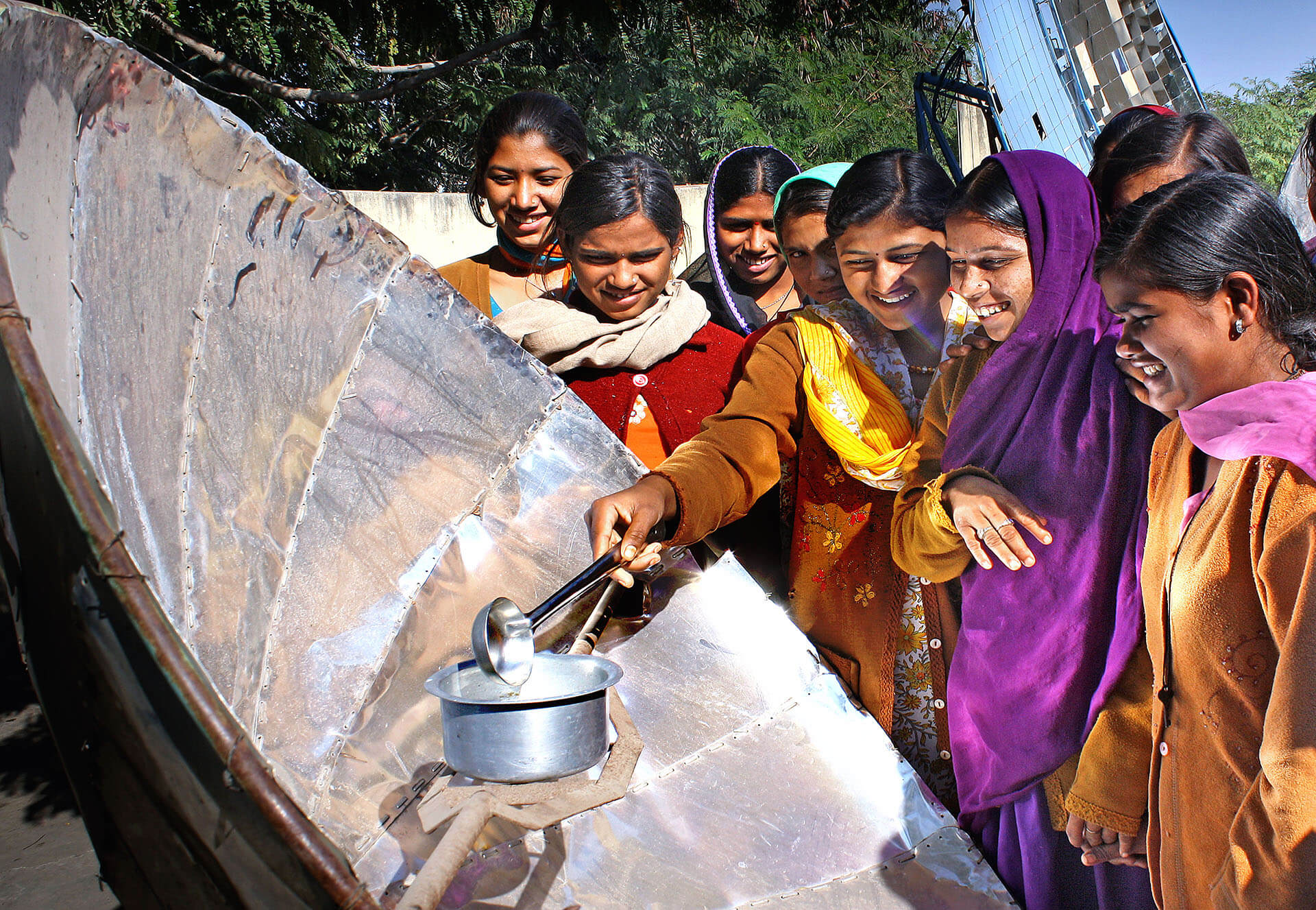 UNFPA launched Babaenihan in 2015, a campaign that aims to raise awareness about the pressing issues that impact on the health and well-being of Filipino women and girls, and how each member of society – from the community to the national government – can contribute to improving their future. It aims to raise awareness on the urgency of addressing teenage pregnancies through investments in education, health, and economic opportunities. The campaign is a partnership between UNFPA, the United Nations Population Fund, and the Office of the Vice President (OVP) of the Philippines based on a mutual goal of empowering Filipino girls in marginalized communities.

ASSIST is providing UNFPA strategic support in producing the campaign’s multimedia requirements including the conceptualization and design of the full campaign strategy and plan, development and production of communications materials, and the execution of the campaign plan. The project also held a nationwide campaign launch and is empowering women through the anti-poverty program of the OVP called Angat Buhay.