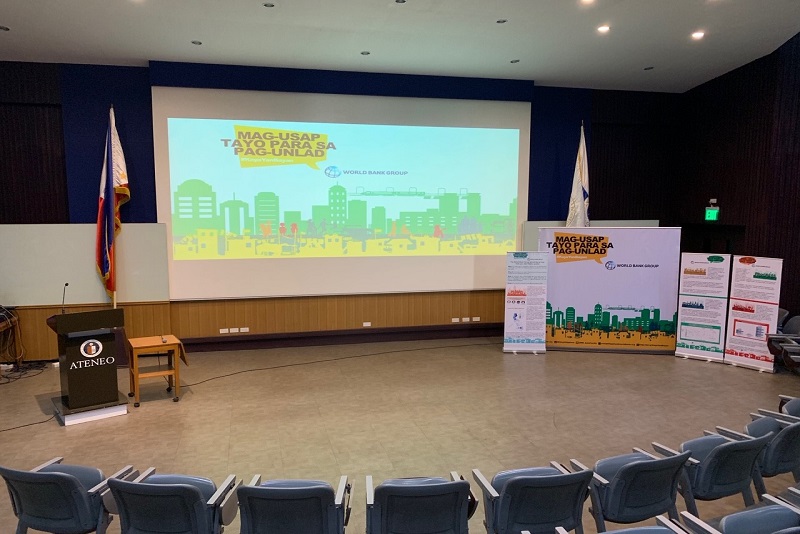 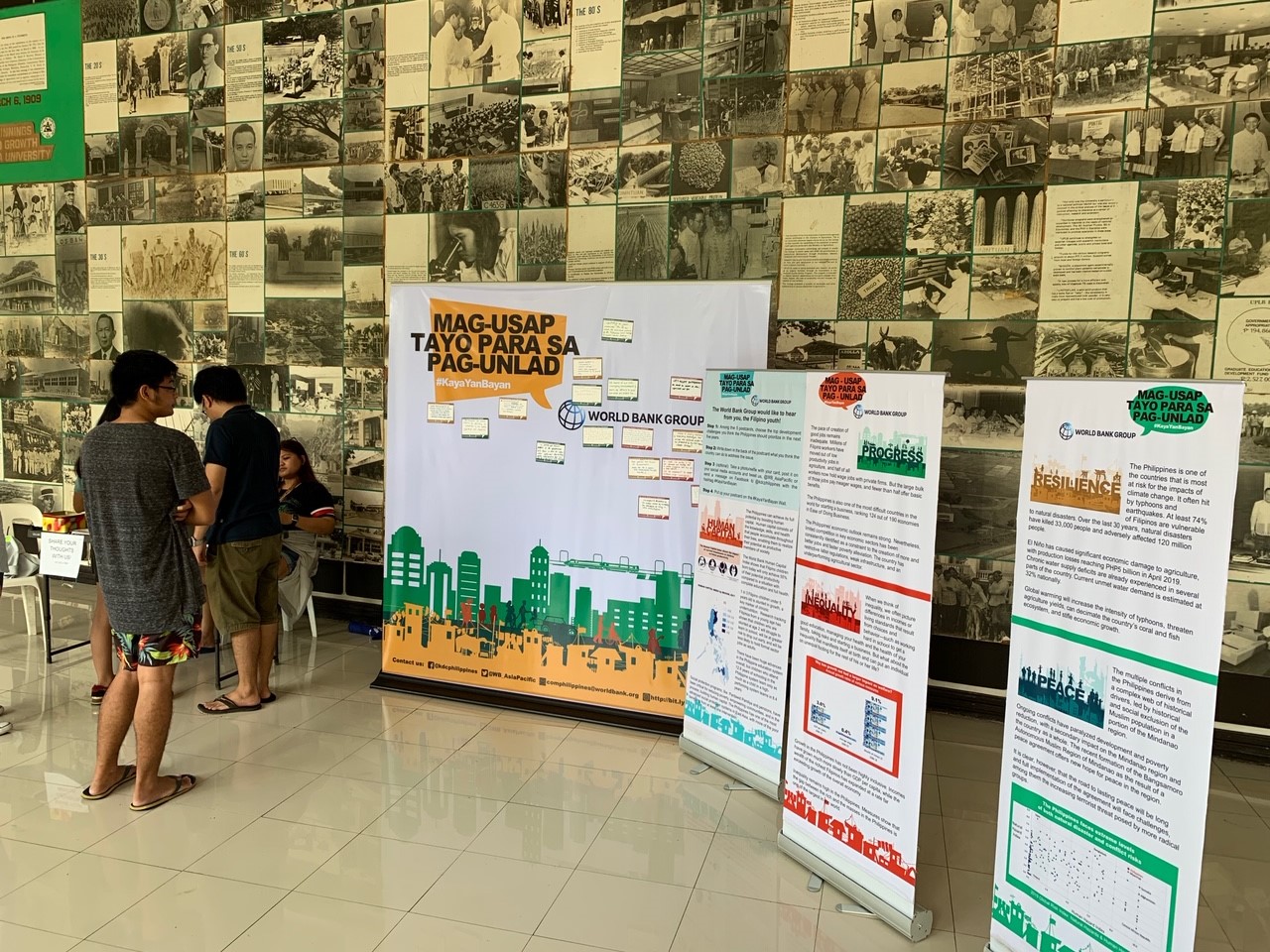 The CPF guides the World Bank Group on its support to member countries. The Philippine CPF, for one, has three initiatives: ensure  strong CPF ownership by key stakeholders, including government; promote alignment with national priorities and complementarity  with other Development Partners; and elicit and reflect the views of citizens and beneficiaries for relevance and realism.

The project with ACL is divided into three components and will be primarily used to boost CPF efforts in the Philippines. The first is a 2.5-minute animated explainer video that  will be displayed during consultations and share on World Bank social media accounts and Philippine website. The second component is conceptualization and design branding of the CPF Consultations Events which include social media cards, infographics, brochure, event kits, and tokens for participants, to name a few.

The third and last component falls under social media campaign which involves creative content writing such as blurbs for social media posts leading to online survey, social  media cards, infographics as well as an editorial calendar for the posts. The online and video campaign will be aligned with several WBG events such as CPF activities in universities across the country.