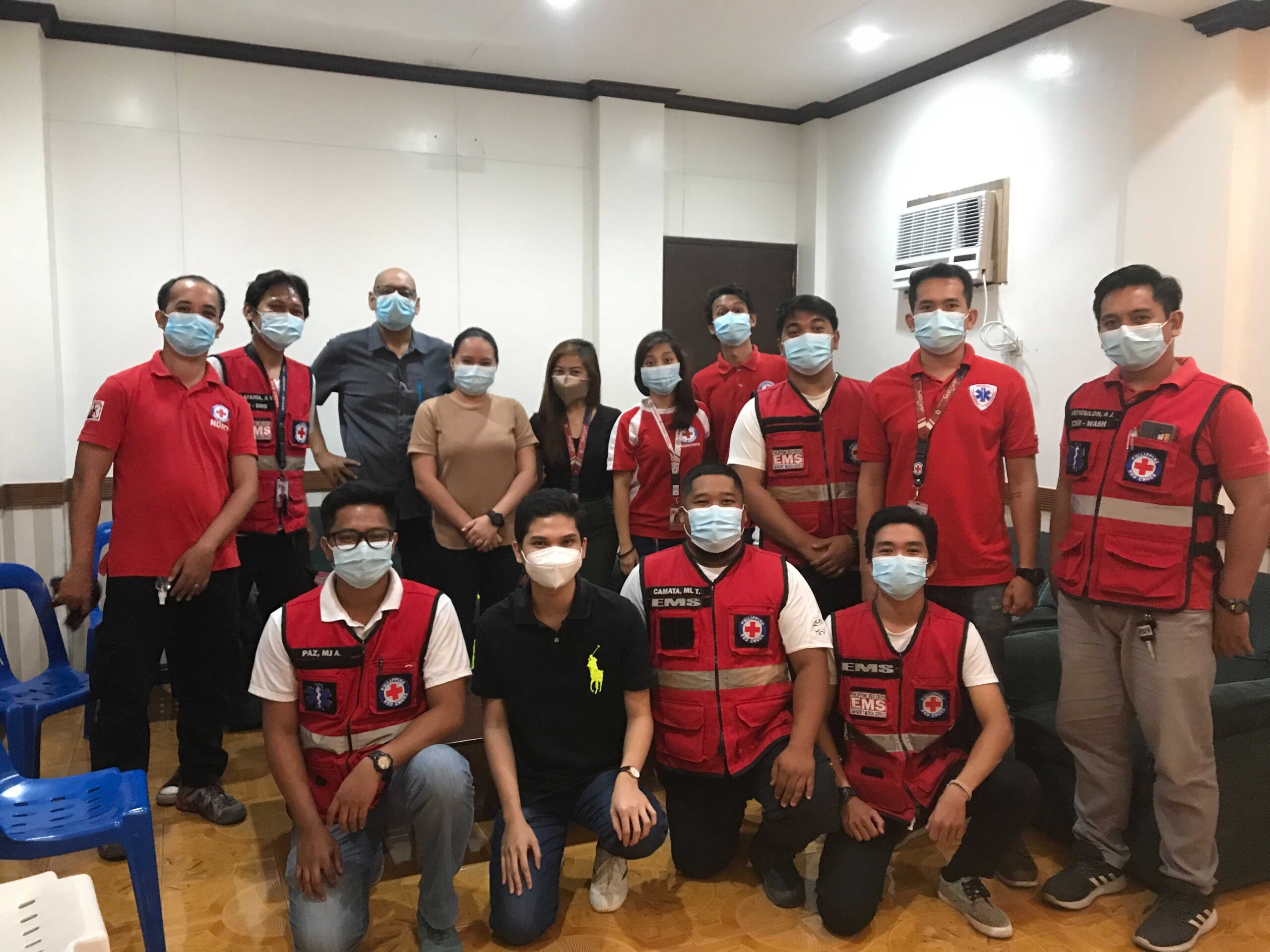 The Pivotal Point of a Disaster Resilient Future

In a disaster-prone country like the Philippines, where an average of 20 typhoons hit the country each year, it is essential to create disaster preparedness programs in order to prevent vulnerable communities from plummeting into poverty. Without these programs, frequent disasters will only hamper the country’s economic growth and result in high mortality rates.

ASSIST has been championing initiatives that promote disaster resilience especially for the young generation, such as the disaster board game Master of Disaster (MOD). This year, the organization has partnered with the Philippine Red Cross (PRC) for their Regional Hubs Scoping Study project which will further elevate disaster preparedness and response in the country.

Six chapters of the Philippine Red Cross in Batangas, Subic-Olongapo, La Union, Cebu, Iloilo, and Cagayan de Oro were assessed as regional hubs under the project. These hubs seek to provide more effective and efficient disaster preparedness, response, and recovery in the country. A series of focus group discussions were also organized and attended by representatives from different PRC Movement Partners/National Societies including the German Red Cross, Japanese Red Cross, Spanish Red Cross, Spanish Red Cross, and Finnish Red Cross to discuss the establishment and sustainability of the regional hubs or centers for disaster resilience.

The scoping report is currently being developed to help the regional hubs achieve their objective of providing effective disaster response in the Philippines. Furthermore, the Canadian Red Cross purchased 100 units of MOD which will be distributed in its various beneficiary chapters.

This article is featured in the April-June 2021 issue of the ASSIST Now newsletter. Read the issue here