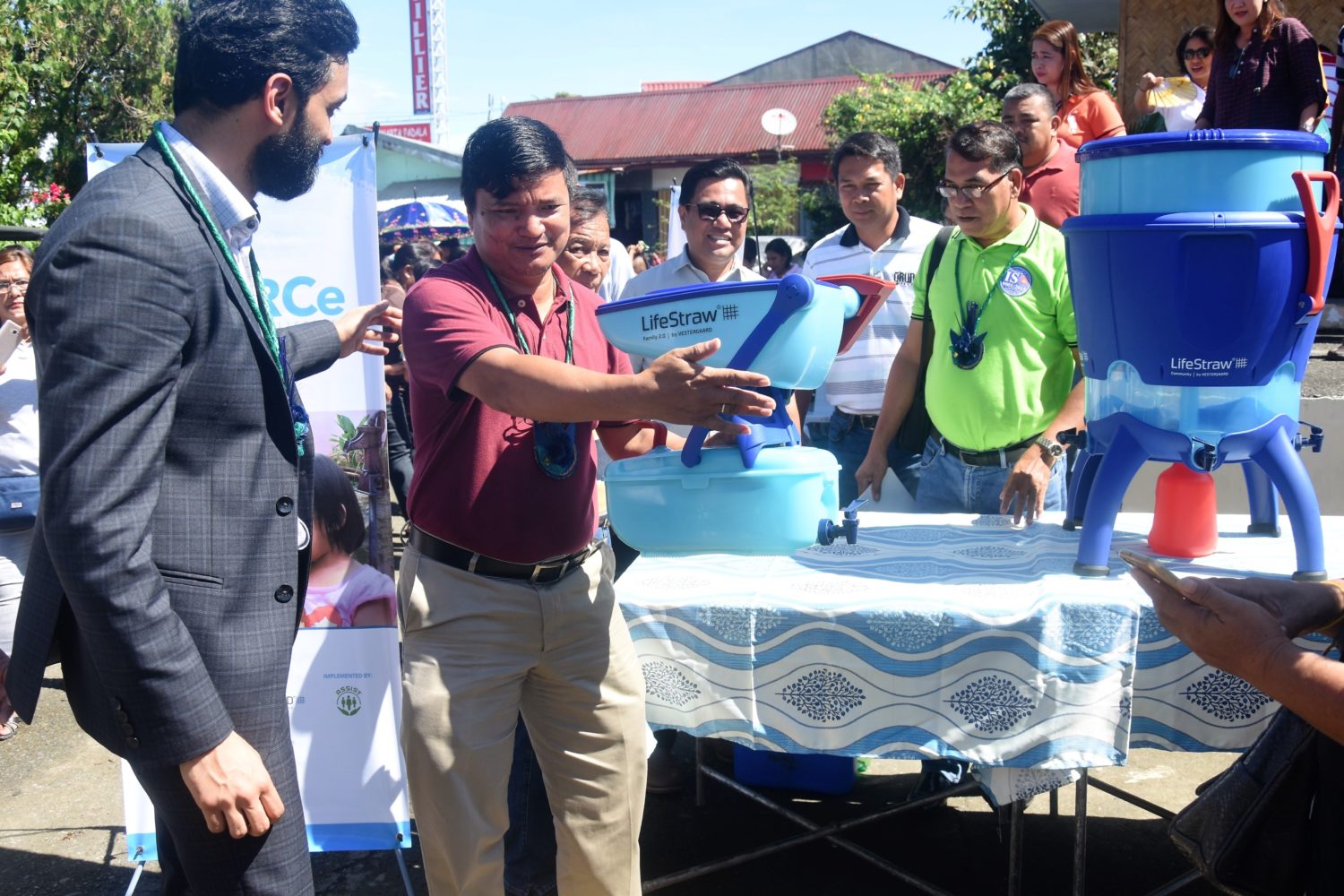 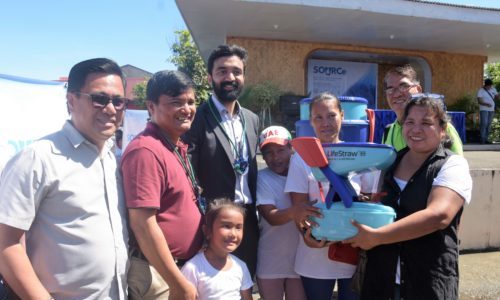 AURORA, Philippines – The Philippines is surrounded by water, yet one out of 10 people in the country has no access to clean and safe drinking water. This problem, which especially affects children, is one of the leading causes of waterborne diseases, such as diarrhea, typhoid, cholera, worms, and dysentery.

To help prevent risks posed by untreated water sources particularly in climate-vulnerable areas the Supply Of Unpolluted clean drinking water to Rural Communities (SOURCe) Philippines Project was launched in the province of Aurora.

Aurora , due to its geographic location, is at high risk for flooding and landslides due to frequent typhoons.

“The key intervention is a water filter that purifies water coming from such sources as streams, lakes, artesian wells, and rainwater,” Project Manager Janina Astilla explained.

Over 2,000 water filters will be provided free to rural households, public schools, barangay day care and health centers in whole province. Workshops will also be conducted in the communities to increase awareness and adoption of water, sanitation and hygiene practices.

After the first leg of the program launch in the municipality of San Luis, there were succeeding launching events in Baler and Dingalan. These were also attended by local government officials, partner organizations, and beneficiary-communities in those municipalities.