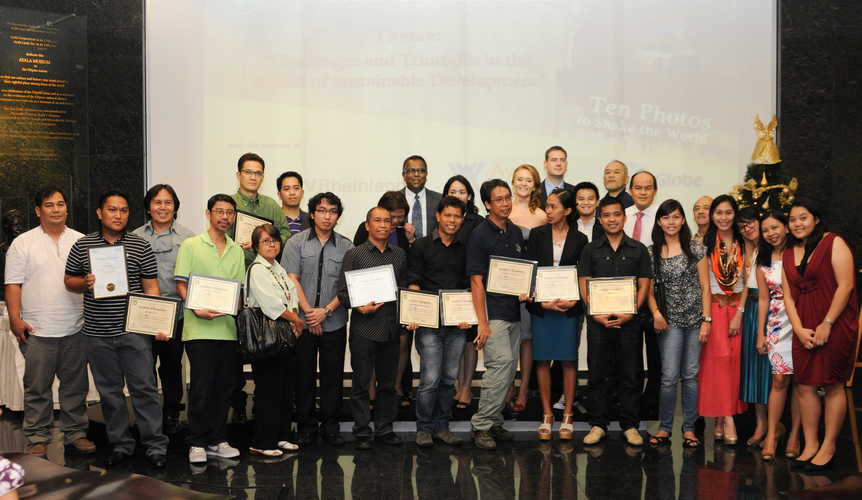 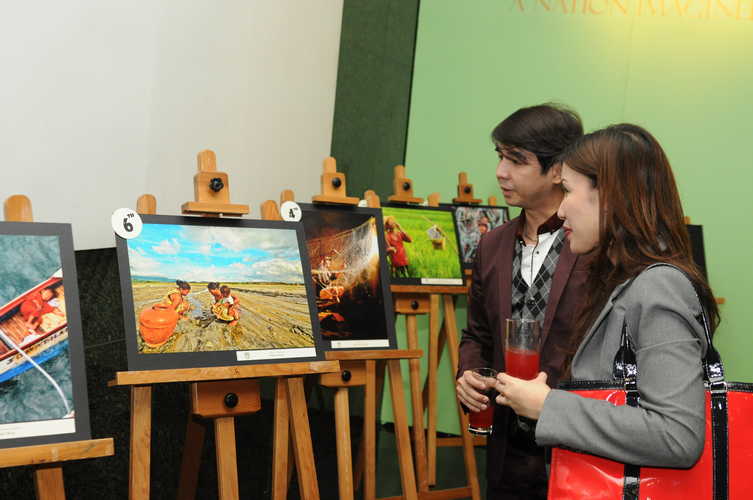 ASSIST, an international non-profit organization based in the Philippines closed the 2nd Run of the Ten Photos to Shake the World Nationwide Photo Competition with an awarding ceremony last December 10, 2012 at the Ayala Museum.

Launched on August 6, 2012, the competition accepted entries until November 15, 2012, and eventually gathered 376 photographs.

Open to anyone who holds a Filipino citizenship, the photography contest looked for ten compelling photos to shake the world under the theme “Challenges and Triumphs in the Pursuit of Sustainable Development.” Photos showed any of the following themes: poverty, political crises, global recession, the changing climate (challenges), and people’s movements, innovations, development partnerships (triumphs).

The final 10 winners were chosen based on the following criteria: a) Substance, Impact and Creativity: 50% b) Composition, clarity and technical quality: 50%.