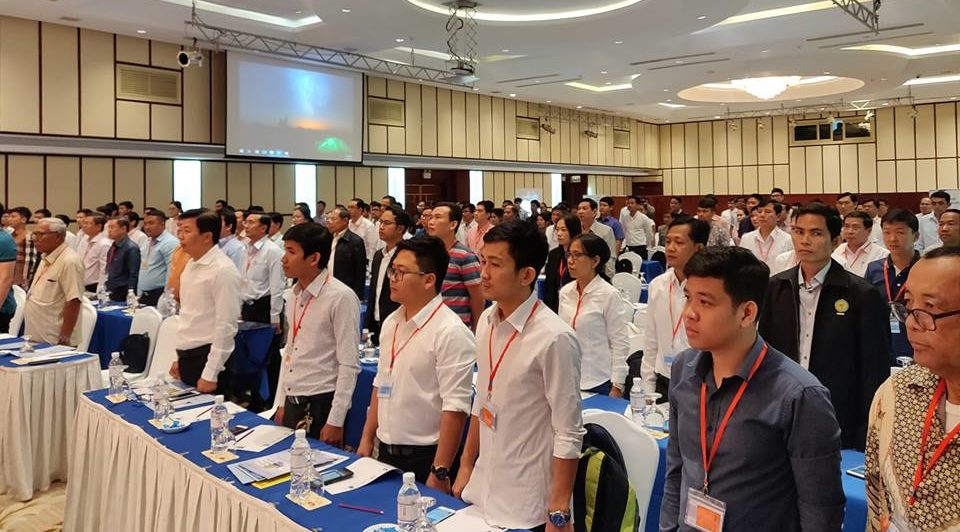 Advancing to a New Level: CEP-D Embarks on Its Second Year

Diabetes has attributed to the 1.6 million number of deaths recorded in 2016. Its prevalence remains high as it continues to rapidly increase in developing countries, according to the World Health Organization. Thus, ASSIST, with co-financing from Sanofi Cambodia and KfW DEG, launched Cambodia Education Program on Diabetes (CEP-D) last year.

Now on its second year, CEP-D continues its mission to improve the care and management of diabetes across the country. On 16 February 2019, around 200 healthcare professionals attended the commencement of CEP-D’s second year held at the Phnom Penh Hotel in Cambodia. The program opened with discussions on furthering the success CEP-D has reached on its first year of implementation. The project has organized a basic level diabetes management with eight key topics which comprise of about 500 healthcare professionals from private and public hospitals and clinics, and around 180 students from the University of Health Sciences (UHS). Recognizing diabetes as a serious public health issue, the project also included the World Diabetes Day campaign in its promotion for better care and management of the disease.

Dr. Lim Huy of Sanofi Cambodia stated that the project has created a good introduction by gaining participation and from many individuals from the health sector. “We are very satisfied that our program is running smoothly, drawing a lot of attention and support from medical community as well as students,” he said.

CEP-D is committed to continue raising awareness about diabetes to the whole community at large by means of solid media campaigns and a countryside roadshow.